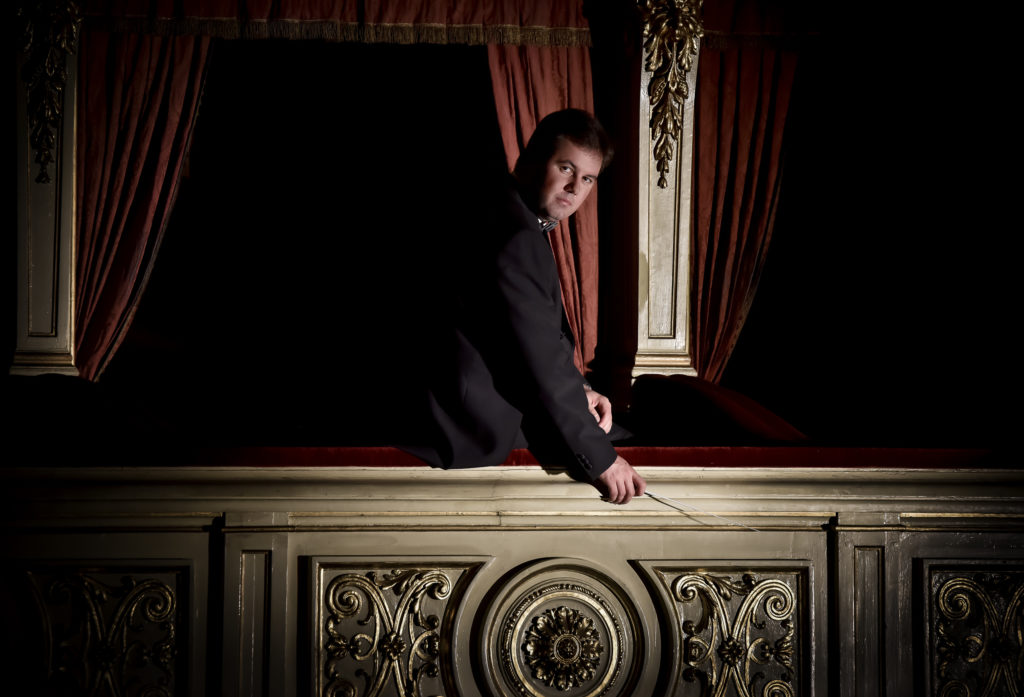 8. 4. 2019 by Jakub Uncategorized
Jakub Klecker will be named the new principal conductor of the Moravian Philharmonic Olomouc (MFO) since the 2019/20 season. He will replace Petr Vronský, the long-time principal conductor of MFO. Jakub Klecker will introduce himself to the public at the opening concert of the 74th season, which will take place on September 26, 2019 in Reduta.
Předchozí koncert